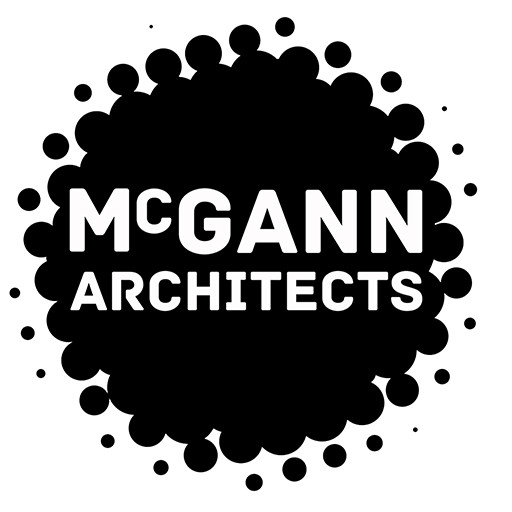 It is ANZ’s national headquarters, and provides sales, telling and commercial banking services.

The building was officially opened by the King of Tonga in late June 2009.

With its modern design and environmentally friendly features, it is considered the premier commercial building in Tonga.